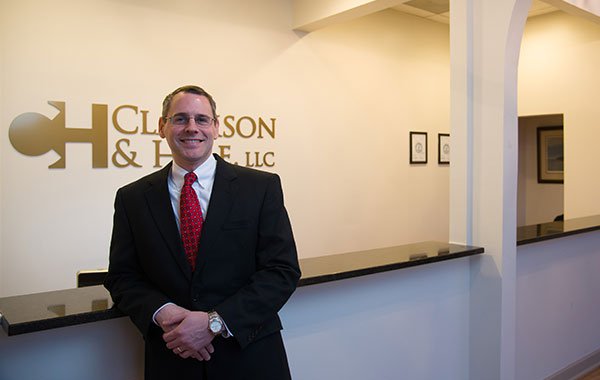 A class of 2006 graduate from the University of South Carolina, Wylie W. Clarkson's first degree was a B.S. in Business Administration. In 2009, he earned his Juris Doctor from the Charleston School of Law.

A force to be reckoned with from the very start

While he was a law student, Wylie demonstrated true potential and a bright future. One testament to his capacity was that he was a member of the Charleston Law Review. There, he wrote provocative and influential legal articles that offered students and readers a fresh take on various cases. Wylie's Law Review article was actually published by the journal, a feat that proved to be just the beginning of a promising legal career.

Wylie also interned for Judge Robert Carr of the U.S. Magistrate Court, an honorable judge who has received numerous awards and honors, including the Legion of Merit. Wylie learned many key lessons as an intern that helped shape him to become the distinguished attorney he is today.

"I'm a practical attorney looking to find practical solutions for my clients. My focus is on being mindful of their costs and getting them the outcome they desire."

What makes Wylie different from the other guys?

A key character trait that really influences Wylie's approach - and consequently, his success - is that he genuinely cares about the well-being of his clients. He's known to be both creative and pragmatic in his strategy and has a gift for analyzing various types of outcomes in order to develop an ideal game plan. Despite the circumstance that brought on the need for a lawyer in the first place, clients have a good experience and feel cared for.